A few weeks ago, Elisa and I had the opportunity to photograph Farwa and Asad’s muslim wedding in Pittsburgh. We love photographing multi-day weddings as it gives us a chance to really get to know the families and friends. Here are some of my favorite pictures from this weekend.

The festivities started with an intimate Nikkah ceremony at a private residence in Lawrenceville. In Islam, the Nikkah is the contract between the bride and groom and is one of the first steps in an Islamic marriage. For the Nikkah ceremony, guests and family members were seated around the ceremonial stage. The groom and a few of his family members sat on the stage in front of a flower backdrop. The bride initially waited upstairs. A sheik began the Nikkah ceremony by reading passages from the Quran. The bride was then brought downstairs wearing a veil. She and the groom looked at each other for the first time through a mirror. After this,the bride’s mother and sisters removed the veil and the bride and groom placed flower garlands around each other’s necks. Family members fed them sweets to bless them as newlyweds.

Reception at the Omni William Penn

The wedding functions continued the next day with a fabulous reception at the Omni William Penn Hotel in Downtown Pittsburgh. Around 200 guests and family members from all over the world gathered to celebrate F&A. The Grand Ballroom was decorated for the occasion by Peacock Creations.

After Party at the Urban Room

After the reception, the bride and groom held an after party at the stunning Urban Room. DJ Nick of DJ Desi Soundz kept the party going until midnight.

This beautiful Muslim Wedding in Pittsburgh was planned by Divine Celebrations. One of the best South Asian wedding planners in the region. 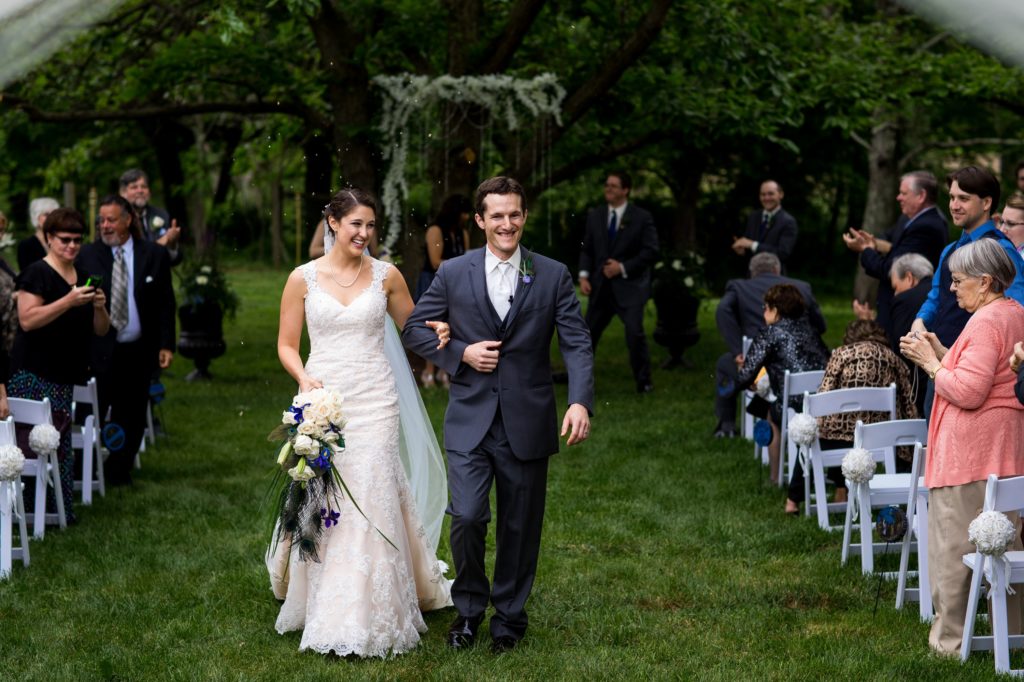 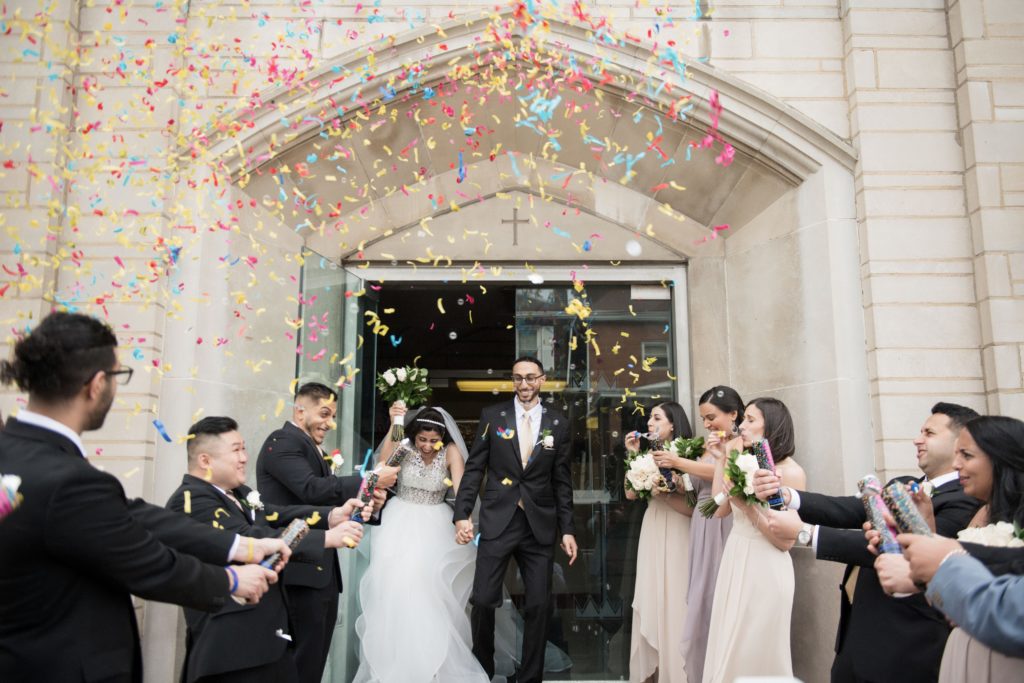